Grenade has other meanings. See Grenade (disambiguation) for other uses.

The UHG-90 Ultor Offensive Hand Grenade is a high explosive anti-personnel device used by the Ultor Corporation during the First Martian Revolution. 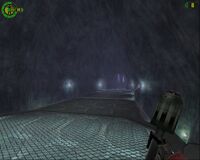 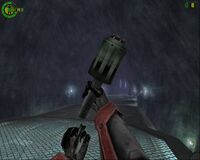 Taking off the pin to activate the 4 second timer 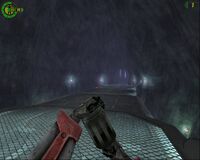 Turning the grenade into impact mode
Add a photo to this gallery
Retrieved from "https://redfaction.fandom.com/wiki/UHG-90_Hand_Grenade?oldid=21591"
Community content is available under CC-BY-SA unless otherwise noted.