Path to War is downloadable content for Red Faction: Armageddon that has been released for PS3, Xbox 360 and Microsoft Windows through Steam. It adds several missions to the game, as well as a few new weapons: 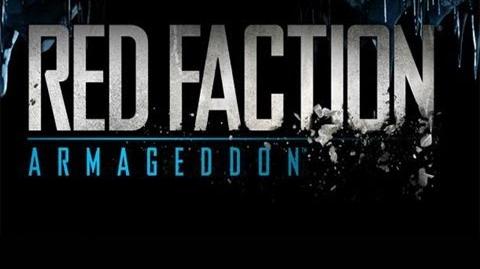